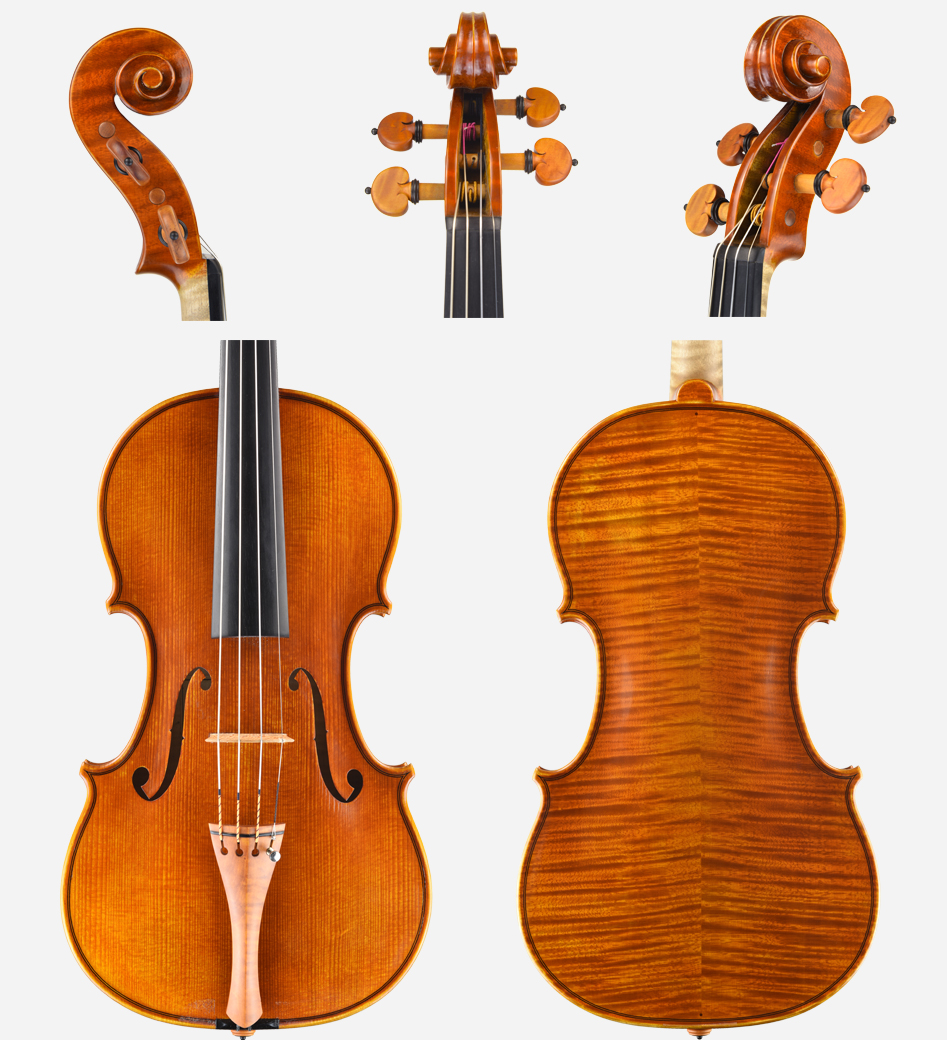 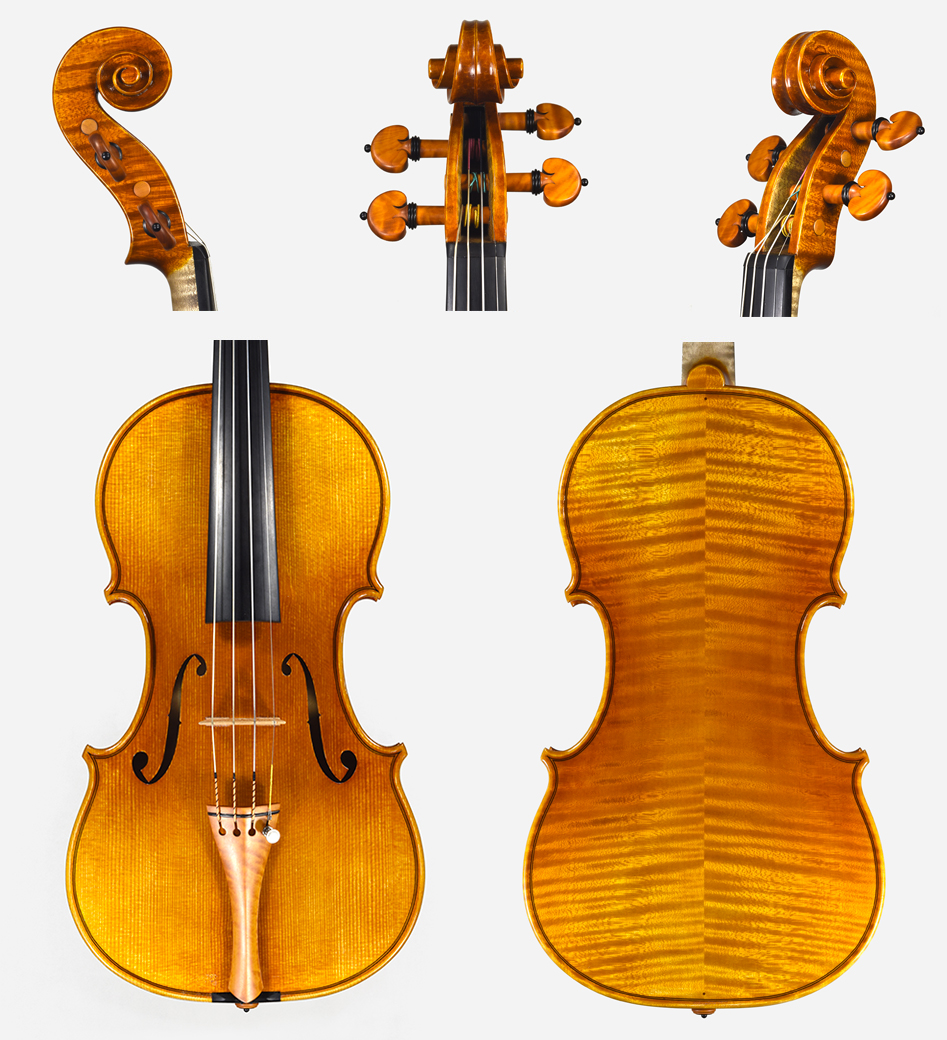 "In October 2017 due to an unfortunate accident with my violin one hour before a performance in Geneva, I had the great luck to be directed to Francois Lebeau‘s workshop to borrow a violin whilst he repaired mine.

He lent me a violin he had just finished to build.

I felt immediately at home with this violin and the audience‘s response to the sound was overwhelming.

After listening back to the recording some days later , I made the quick decision to buy the violin .

It has since travelled with me to Japan with the Volksoper Symphony Orchestra and to Australia with the Australian World Orchestra under Maestro Riccardo Muti, and I have performed with it in concerts in Austria.

It has a bright, clear, beautiful E string and sonorous, lovely lower strings.

I am delighted to have made the acquaintance with Mr. Lebeau and am thrilled to own this very special instrument." 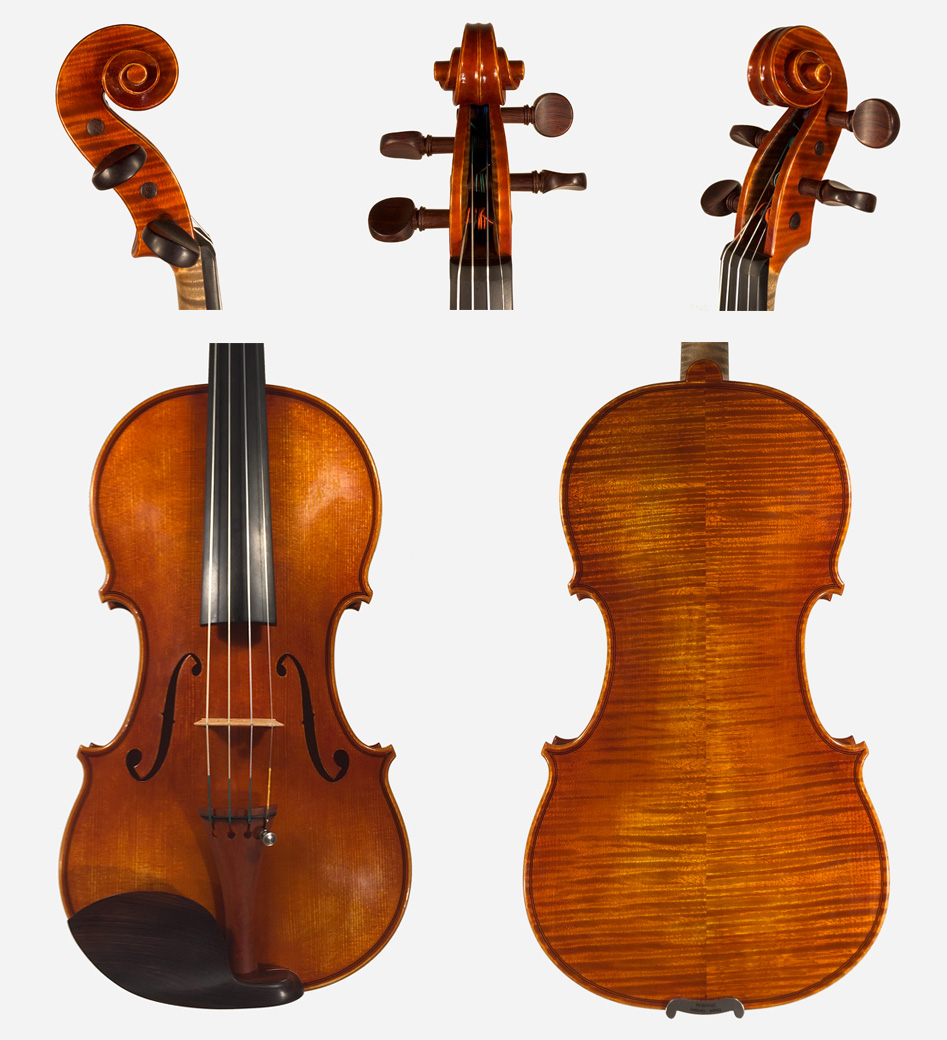 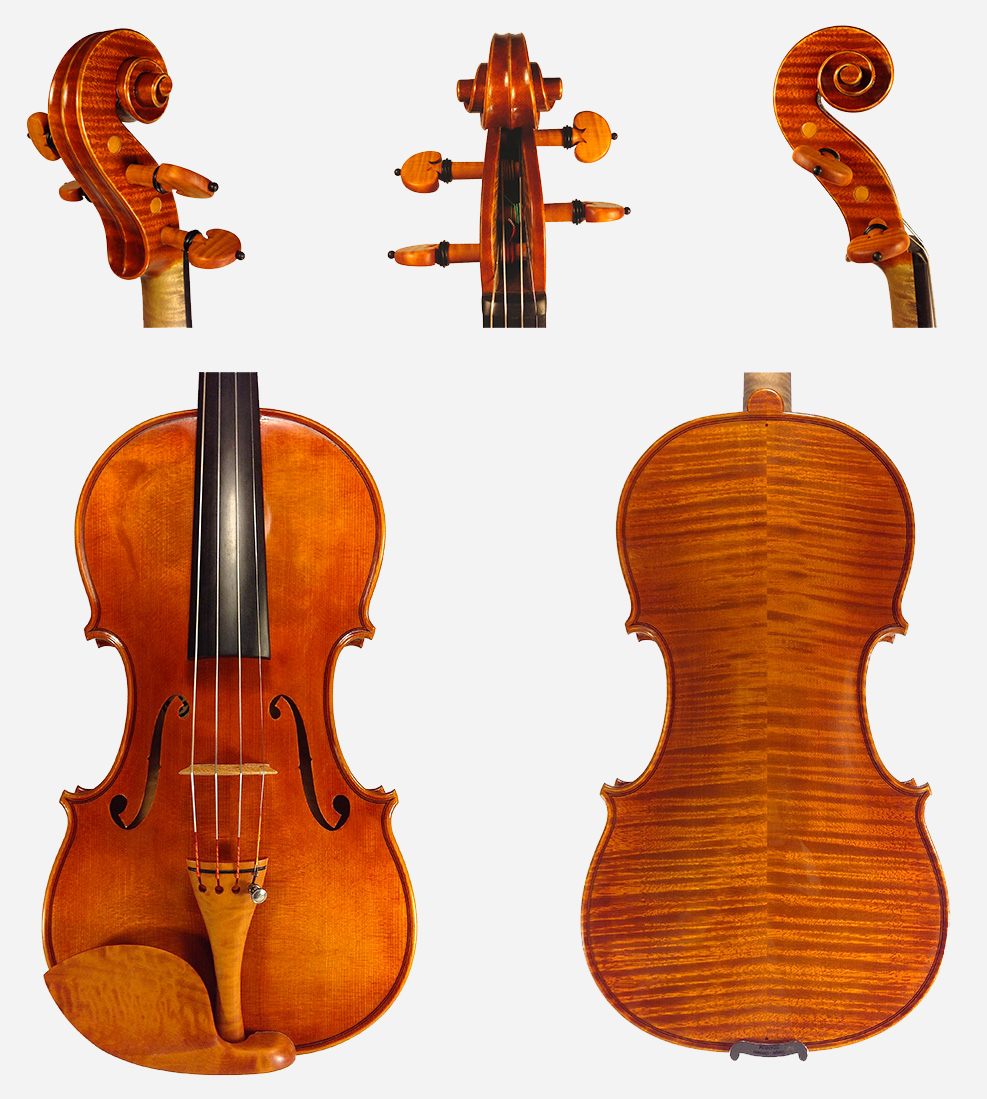 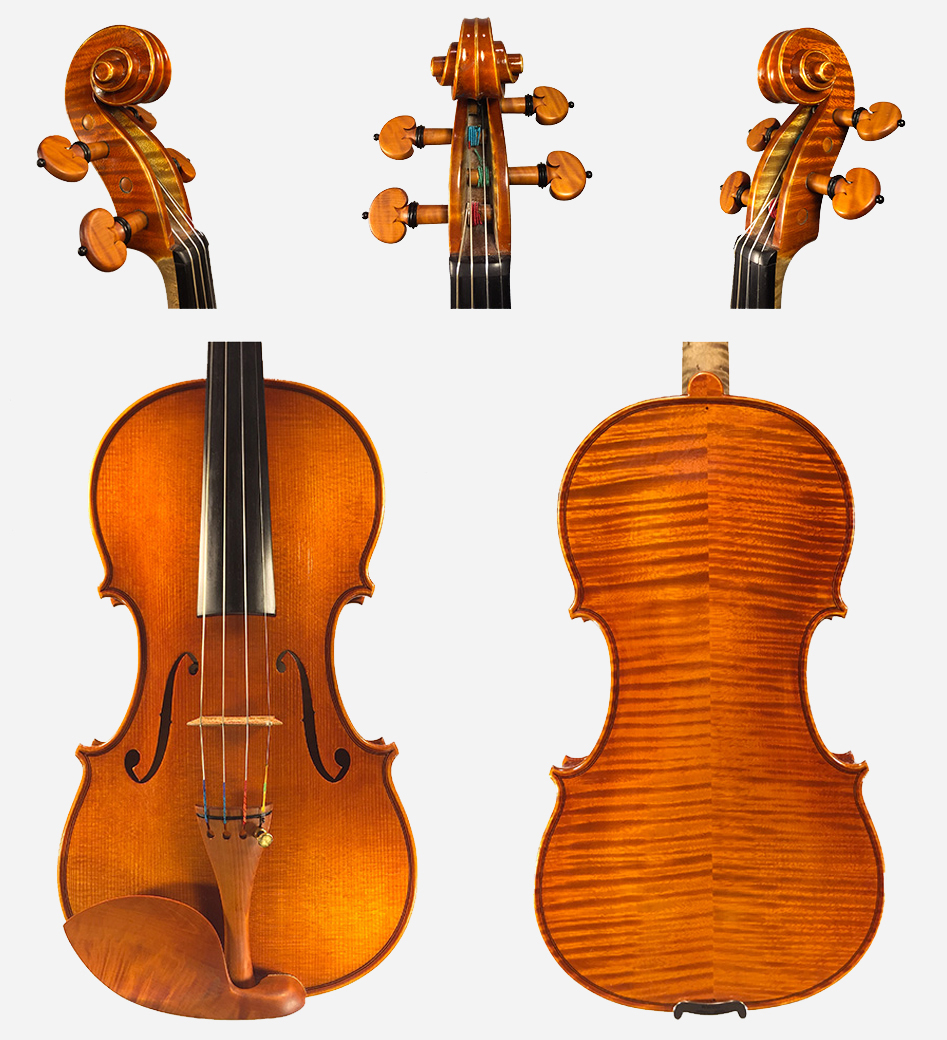